One of the Millennium Development Goal objectives is to eradicate extreme hunger and poverty.

At Gidan Danyawa Community, the period of food scarcity had always put the women in the disadvantage position thus making them vulnerable to all kinds vises. it was a situation whereby the women would be left with children without food, sometime for three to four months; couple with the informed notion that in this part of the country most of the resources in the family belong to men, be it animals, land, food etc. Upon these prevailing circumstances, women were seen to be responsible for the family food, more especially during the dry season. Women are responsible for looking for food, processing and preparation of the food for all members of the family. This was the situation before POD came into partnership with the community in 2003 under the responsibility of the assigned change agent, coined ‘Community Development Facilitator’ (CDF) in the person of Mr. Danjuma Sallau who has since then been facilitating development activities with the women in the community.

They agreed to have a central store where all the members of the group would bring food stuff during harvest period. As part of the local church passion to see that the women are empowered, it provided them with a storage facility. Twenty-three women started this project of grain banking purposely to provide their family with enough good food for all year round. They also agreed to open their store on 1st Thursday of every July. The 1st year they were able to store up to 2,30 kg of different types of grain food-stuff and 80litres of palm oil. 2nd year 35 women, kept 3,500 kg third year 43 women kept 4,300 kg and 140litres of palm oil, fourth year 2019 52 women kept 5,200 kg of different food items and 180litres of palm oil. The signs of transformation resulted from these women initiatives thus include the followings:

*Women now feel independent especially when their husbands go to the urban cities to look for off-farm job.to augment their income

*Women and children were always on the road to the hospital especially during the month of July – Sept, but with the grain bank, their children frequent complaints of illness have reduced.

*There is improved husband and wife relationship since there is enough food in the house.

*Husband and wife are no longer in conflict situation, and 3 square meals per day assured.

*Men are now encouraging their women to have more share of they produced unlike then.

*The men have found this women group initiative very helpful since they have seen the immense contribution to the household welfare.

*They are now fully behind the women for this laudable step they have taken, hence they support they women by giving them grains to contribute to their grain store. 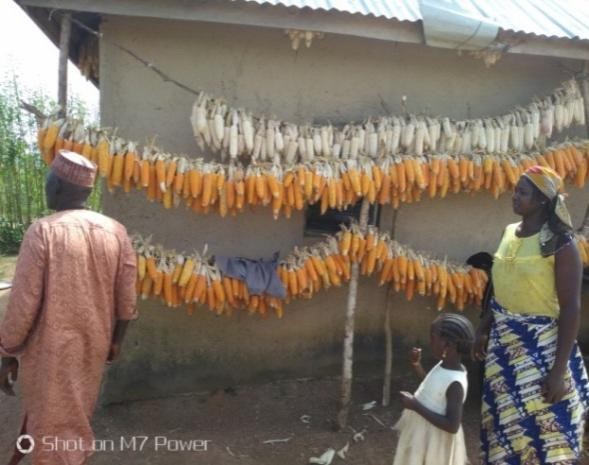 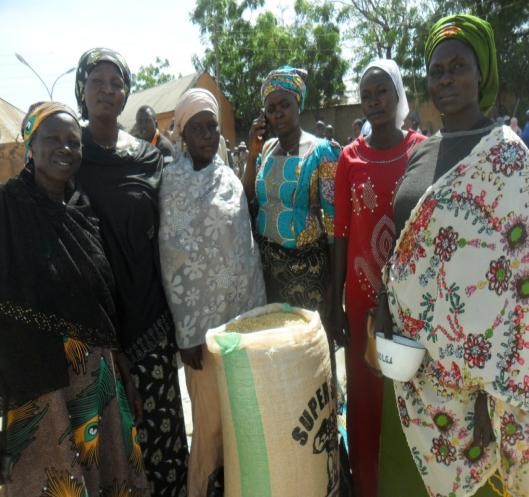 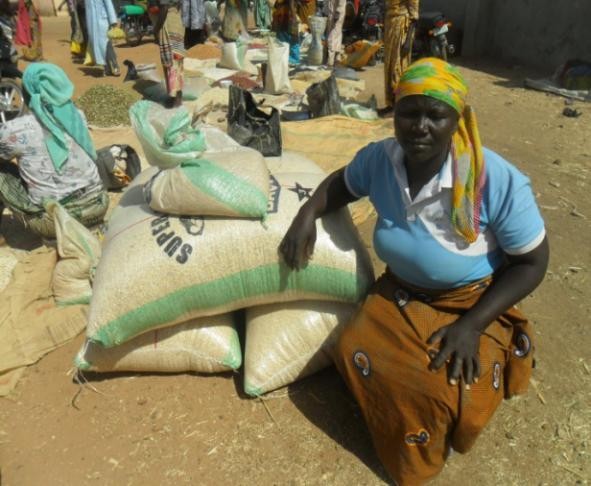